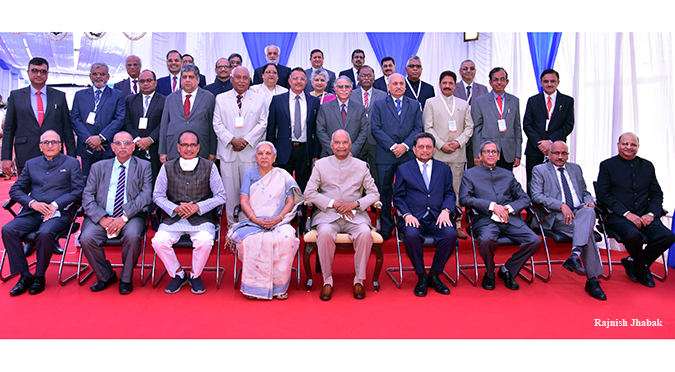 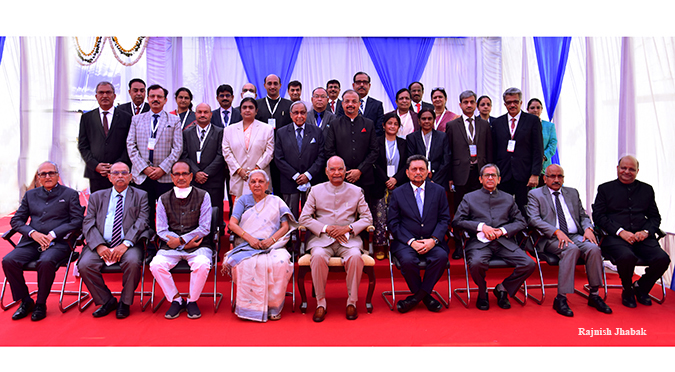 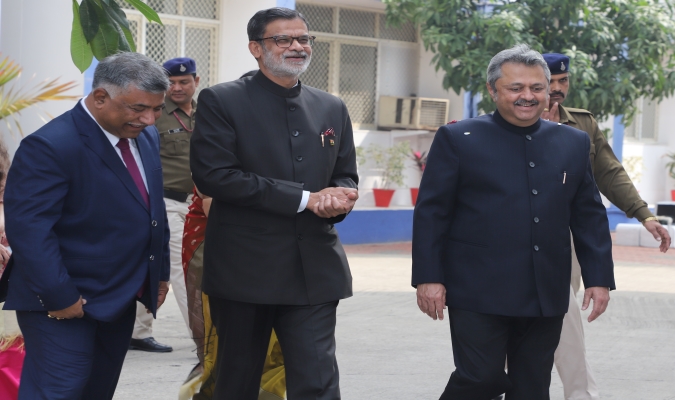 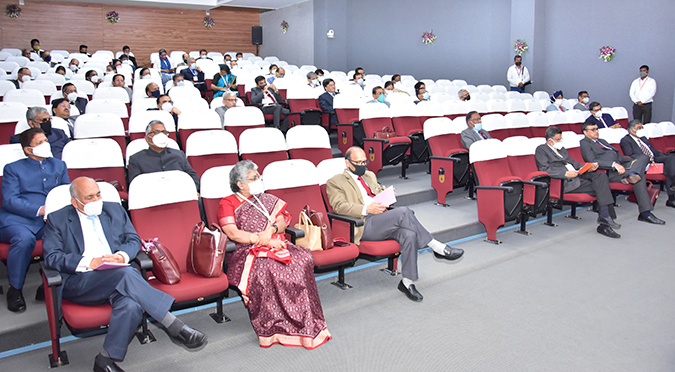 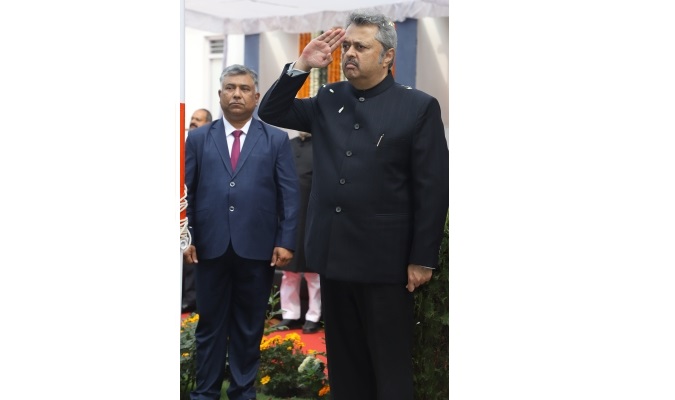 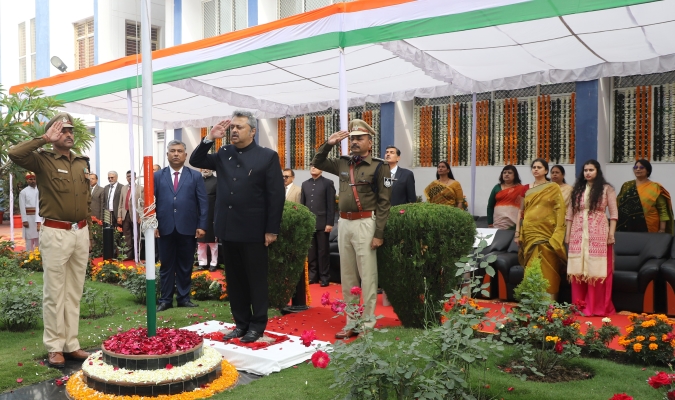 The High Court of Madhya Pradesh did not have any institutionalized facility for imparting judicial education to members of District Judiciary. After their selection, Civil Judges and Additional District Judges used to be posted straight away to District Headquarters, where practical training was imparted to them under the supervision and guidance of the District Judge by senior Judges posted there, as per the scheme issued by the High Court. However, the training so imparted was never considered to be satisfactory and there was a crying need for a formal, institutionalized set up to educate, train and groom members of District Judiciary in such a manner as to equip them with requisite knowledge and skills. It was also felt necessary that ethical values should be inculcated in Judges of Subordinate Courts from the day one. Thus, the Institute aims at equipping the members of District Judiciary with up to date knowledge of laws and also inculcating and developing in them the qualities of a good Judge so that they can face the challenges of day-to-day judicial work. It was felt that such a conditioning would optimize the inherent qualities of a individual Judge, so that he is in a position to play his designated role effectively and efficiently in the justice delivery system.